Ordinary people get their ideas about hackers from movies, TV shows, video games, comic books, and manga. Fiction crafters love making hacker characters. They’re shown as renegade computer wizards who can do magical bad things by furiously pounding at their keyboards. It’s very important to understand how hackers are portrayed in popular culture because it does affect us, whether we like it or not.

So with no further ado, here are my top picks.

Persona 5 hacker chick extraordinaire Futaba Sakura is all over my home decor. I have multiple posters, figures, you name it. I even have a tattoo of her and cosplay costume. To say that I’m obsessed with her would be an understatement.

I can very strongly identify with her character. She’s socially awkward, she has a tragic backstory, she seldom leaves her computer, she’s autistically coded, and she uses her hacking skills to help her team navigate the Metaverse. And she has long hair and glasses! These are many of my defining traits too.

The fact that Futaba uses her hacking skills for good, to help her friends, resonates with the spirit of Hack The Box.

Lisbeth Salander is another fictional character who I strongly identify with. She also has a tragic backstory. She’s a fighter. She’s an abuse survivor. She’s misunderstood. And Salander and I both have top notch research skills and an edgy goth facade. But I really, really don’t like physical combat. I do occasionally box in a boxing club though.

The first three books in the Millennium series were written by Stieg Larsson. He died while working on the fourth book of the series, which is now continued by David Lagercrantz.

The Girl With The Dragon Tattoo

The Girl Who Played With Fire

The Girl Who Kicked The Hornets’ Nest

The Girl in the Spider’s Web

The Girl Who Takes an Eye for an Eye

The Girl Who Lived Twice

Initially, I enjoyed the 1995 Angelina Jolie movie, but I was upset at how unrealistically hacking is portrayed in the film. Penetrating another computer through the network is like zooming on a hovercraft through skyscrapers, I guess. And the film is guilty of the “hacking is typing faster than your opponent” trope.

But over the years I have come to appreciate the film a lot more. Yes, hacking is mainly shown through wacky metaphorical fantasy sequences. But so what? The film captures the essence of hacker culture nonetheless. The rebellious, curious spirit that hackers should have is shown in this film. See if you can find Hackers in your favorite streaming services.

Although Teenage Mutant Ninja Turtles has been a massively profitable franchise since the late 1980s (the indie comic debuted in 1984), this is a less obvious pick. But a good one.

April O’Neil is a slightly different character with a different backstory in each iteration. In the original 1980s comic, April was a computer programmer who assisted a villain, Baxter Stockman. In the 1987 animated series, she was a television reporter who stumbled into the Turtles on the job. There have been many live action movies, animated movies, animated series, CG animated movies, comic book series, novels, and many other versions ever since. But April is usually a journalist, hacker, or both. She’s feminine but she can kick ass and rescue herself much of the time.

As someone who has worn all the hacker, journalist, researcher, and cyber threat intel hats, I really love April O’Neil. 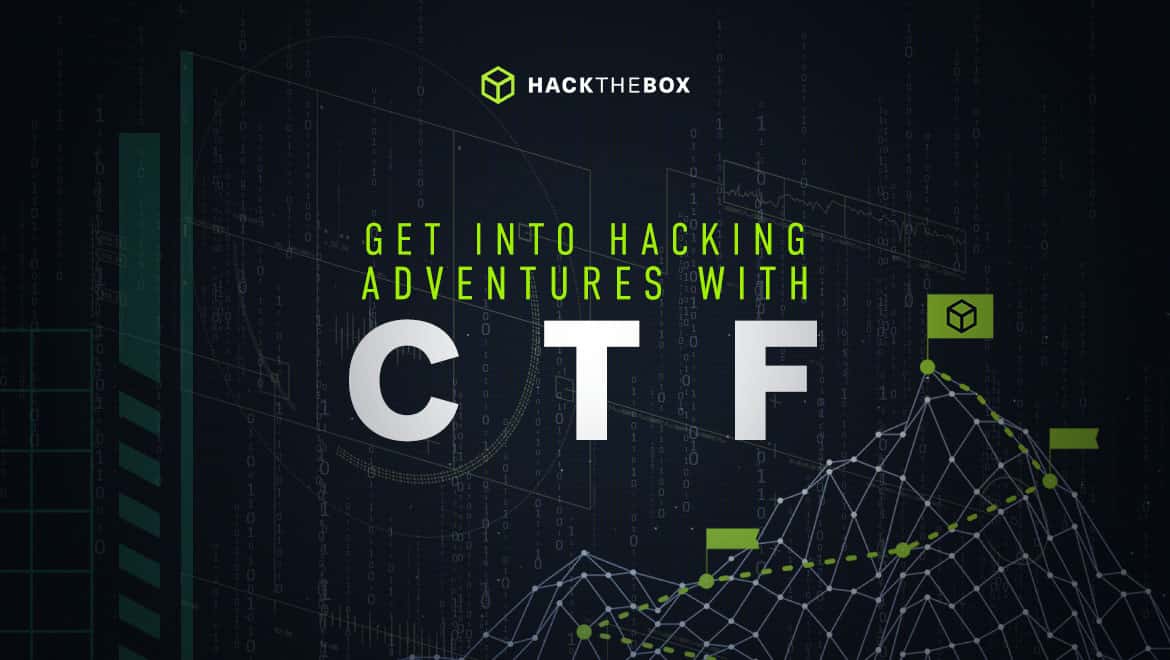 Get into hacking adventures with CTFs!

If you want to feel like a badass comic book, video game, or movie hacker, I strongly recommend getting into Capture The Flag competitions through Hack The Box. Read about CTFs on our blog, and go check out HTB’s CTF portal too. Cowabunga!