What you must know about malware removal

Malware is bad. Getting rid of it is good. Here's what you must know.

Many years before I started working for Hack The Box, I put in my time as a remote support technician. In the 2000s, I’d remove malware from about twenty or thirty Windows PCs per eight hour shift. I got really, really good at it. It became a routine that I’d largely conduct subconsciously. My LogMeIn Rescue client could have five to ten remote sessions at once, each given its own dedicated tab.

There are some caveats. Windows is still a major malware target, but now there’s much more malware for Android, Linux distros, and even occasionally Macs and iPhones. A practical understanding of malware accepts that all computers which can acquire data from networks or removable media can be infected, there is no such thing as a malware-proof operating system. In my entry level IT days, I supported Windows XP, Windows Vista, and eventually Windows 7 as well. No one outside of Microsoft knew anything about Windows 8, and Windows 10 wasn’t even a concept at that point. And in my anecdotal experience, Windows 10 with default settings is a lot more secure than Windows 7 and Windows XP with default settings. This is mainly due to Microsoft’s improvements to Windows Defender and making it work as the default antivirus application automatically, and also improvements to Windows Firewall.

As I write this on my MacBook Pro running macOS 11.5.2 Big Sur, I also acknowledge that Apple’s “Macs don’t get PC viruses” marketing campaigns from years ago has misled consumers into a false sense of security, thinking Macs can’t get malware. Ha! I purchased Avira for my Mac, and I’ve configured it to automatically download signature updates and run antivirus scans.

Any operating system can get malware. Period. Even my Android phone has Lookout as its antivirus. (Does having a Mac and an Android phone make me a weirdo?) Install antivirus on your iPhone too!

Now that being said, let’s get into malware removal. Because malware sucks, and the internet is loaded with it.

A dose of prevention is worth an ounce of cure

The best way to remove malware is to prevent getting it in the first place. Here’s my security hardening advice:

The next step to removing malware is to determine if you have malware to remove in the first place. Here are three of the most common indications of malware on a consumer device:

The final step, removing the malware

Quite often, antivirus software needs to put malicious files in quarantine. So after your manual antivirus scan is finished, reboot your device right away.

If your antivirus software with its latest updates was unable to remove the malware then you need to put your operating system in its equivalent to “safe mode” and run other applications.

Here are some guides to malware removal when your AV software can’t get rid of it. 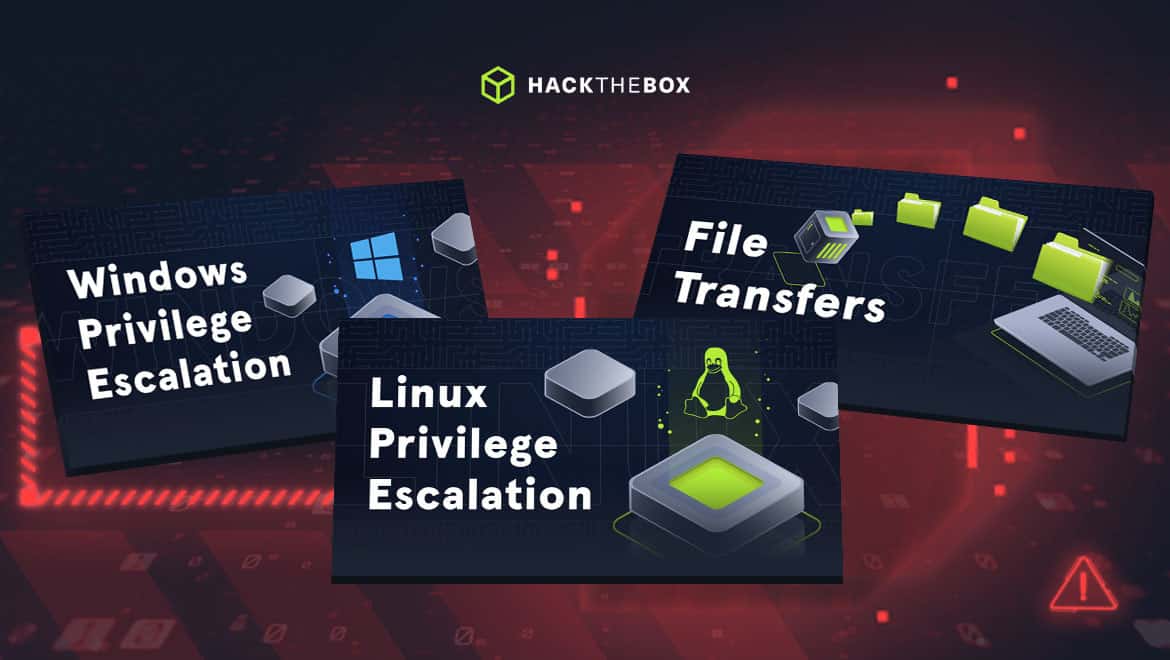